Is Israel the “most vegan” country in the world? According to PeTA, Mercy for Animals, FARM, 269life, dXe, Sea Shepherd and a host of other grassroots and national animal advocacy organizations around the world the answer is yes. Israel is believed to have a 4% vegan population, Vegan Fest in Tel Aviv draws a crowd of 15,000, the pizza chain Domino’s offers a vegan pizza on the menu, and the Israeli Defense Force (IDF) offers vegan options for their soldiers. Israel then must be the “promised land for vegans.”

That consensus is not complete though. Palestinians, solidarity activists and vegans have all confronted this narrative by pointing to “greenwashing” of the State of Israel and the occupation of Palestine. “Israel’s Killer Vegans” from Electronic Intifada, “Vegan Killers: Israeli Vegan Washing and the Manipulation of Morality” “Shooting an Elephant” and “Animal Liberation Against Israeli Occupation: We Stand With Palestine” are all great examples that counter the building narrative of a vegan Israel. All of these articles deal in earnest with trying to understand the occupation in a broader context that makes it impossible to separate the so-called progressive politics of veganism in Israel. This is important because all of these articles illustrate why even if all of Israel was vegan the occupation of Palestine would still be without justification. I can’t stress that enough.

However, all of the counters that exist to this spin miss one important point – vegan progress in Israel is itself a lie, a wilful manipulation that uses metrics that celebrate the regions biggest animal eaters as “vegan.”

What is meat consumption per capita? It is the total meat consumption of a country averaged by the amount of its population, per year. Per capita meat consumption has never been a welcome statistic in the West when measuring how progressive our politics are towards animals. Why? Because in the face of advocacy, and even marginal vegan populations, our societies still consume mass amounts of animal products.

So where does Israel stand when it comes to per capita meat consumption? Well, near the top of the pile. Israelis consume 102 kg per capita – that is more than Canada (92), more than the UK (82), well above any other country in the region and well above the World average (42) and the EU average (82). The few countries in the world that eat more meat per capita? The US, New Zealand, Austria, and Australia. Yes, this is a twilight zone scenario wherein animal advocates are celebrating one of the largest meat consuming countries as “vegan.”

How could this be? Small portions of a population going vegan will have negligible effects if the vast majority are increasing their meat consumption. This is true in Israel as it is in the US, Canada, UK, or really any country in the world with a vegan population. Vegans are routinely marketed the idea that going vegan will “save animals lives” and focusing on stats like vegan populations instead of per capita meat consumption are a result of those kinds of lies. Israel is just the latest example to show how absurd this is.

The narrative is also popular for other reasons. Many in the animal advocacy movement support Zionism and the State of Israel and the myth of vegan progress in Israel gives them leverage for this position. In broader terms though, Israel is currently the world stage for a larger conflict within animal advocacy between those who want to continue to push the primacy of “animal rights” above all else and the opposite side who want to place animal advocacy within a social justice context. If vegan progress in Israel is held up as the standard, then those same advocates have ammunition to shut out critiques of settler colonialism, white supremacy, ableism, transphobia, misogyny, etc within their own communities. As long as they can point to a growing vegan community, they can shrug off calls to build coalitions or interrogate oppression within a privileged movement. This is why a host of animal advocacy organizations and individuals who would otherwise not be in the same room together have come together in their support of the myth of vegan progress in Israel. Old wounds and battles over welfare/rights/abolition have given way in the community to this new one.

What is lost in all of this? Actual progress for animals. While everyone was busy celebrating vegan progress in Israel meat consumption continues unabated. As 269life style activism was exported to North America via Direct Action Everywhere (dXe) and organizers toured North America holding up vegan progress in Israel as a model for activism – the same trends continue here. The struggle to create the largest, but most isolated and ineffective “vegan community” is a purely pointless one.

What of the “barbarians” in this myth of progress though? The Palestinians who face apartheid as a daily reality, who face wave after wave of military assault? Meat consumption in Palestine is clearly regulated as Israel controls the countries borders – but it is important to note that these uncivilized (unconquered) peoples eat 25kgs of meat per capita. An anomaly? Lebanon (43), Egypt (28), Jordan (46). The only country in the Middle East that comes anywhere close to Israel is Kuwait at (87). The majority of the region remains below the World average. At what point do we investigate the myth of vegan progress as Islamophobia?

If Israel is the “most vegan country in the world” then advocates should really begin to question just what veganism is and why it is important. If the term can so easily be co-opted to excuse human genocide and apartheid then maybe it is time to rethink our goals, strategies and effectiveness.

12 responses to “The Myth of Vegan Progress in Israel” 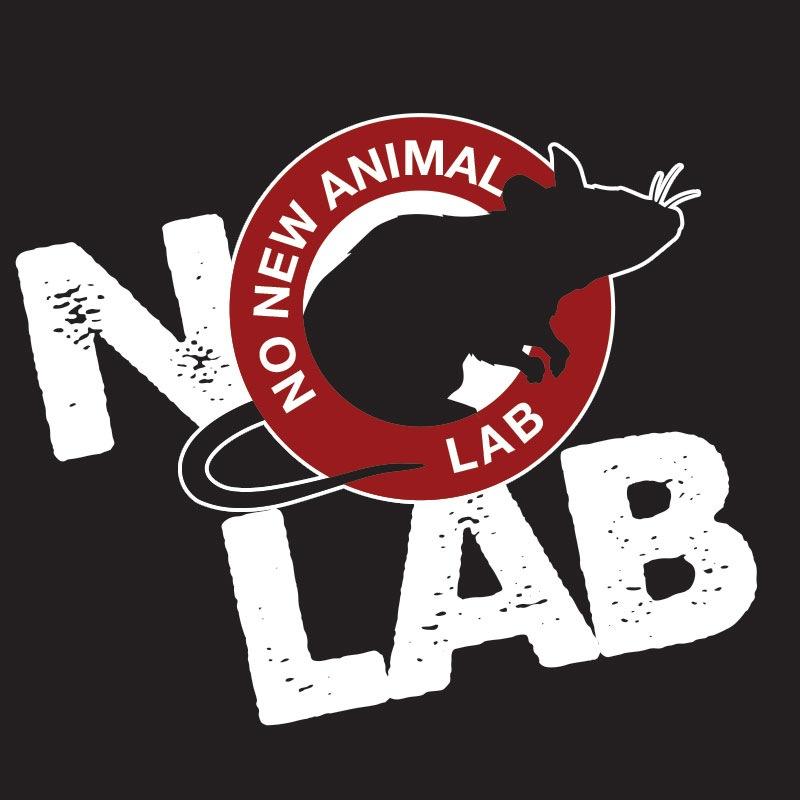