Ahmad is a Palestinian animal rights and vegan activist and founder of PAL. Along with other passionate Palestinians, he managed to establish a network of solidarity groups around the world to help liberate animals in Palestine through empowering Palestinian people, especially children and youth. 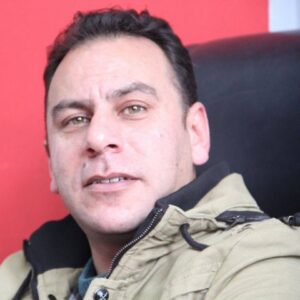 Sameh has over a decade of experience working with young people in his role as Student Activities Coordinator at Al Quds University. Sameh is responsible for volunteer coordination and project management for PAL. Husam is PAL’s programmer and web manager ( Technical support ). He has volunteered with PAL since 2014. 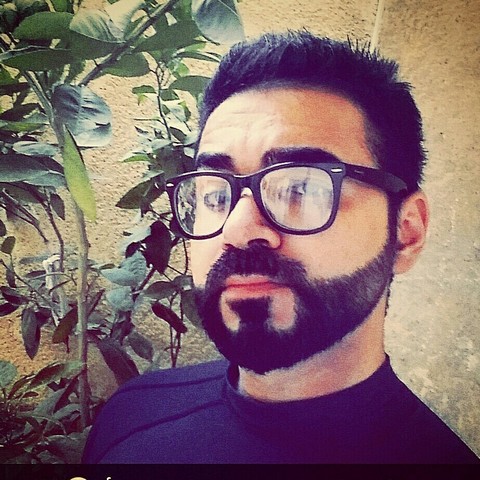 Dalal Henawi – Volunteer Team Leader (Equine Welfare)
Dalal is a vet student at Al Najah University in Tulkarm. She is an active volunteer for PAL and leads one of the organisation’s community engagement teams in work surrounding equine (horse and donkey) welfare. Dalal is also active in wildlife protection volunteering in Palestine. Osaid graduated as a vet in 2015 from Al Najah University. He has been active as a volunteer with PAL for some time and is leading the equine welfare project, which launched in 2015. 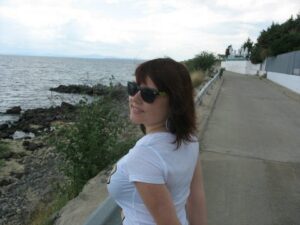 A long-time vegan and animal rights activist from Poland, Marta became involved in PAL’s work in 2015 and is active in promoting the organisation in her home country.
Contact Marta: marta_mikita@o2.pl Anti-speciesist activist, Grazia has been engaged for years on various fronts in support and for the achievement of human and animal liberation. She got in touch with Pal in 2016, when it began to be represented in Italy as well” Danielle is an animal rights activist, life-long vegetarian, and professional musician originally from the United States. Her passion to use music as a tool for social change has led Danielle to define her role as a “Musician for Peace.” She has supported and worked with animal rights organizations around the world, especially in Tanzania, Palestine, and in the United States. She became an active volunteer and organizer in the Palestinian Animal League while she lived in Ramallah from 2016-2018.